Nandu Jubany is an unconditional lover of cuisine and a point of reference for high-end Catalan gastronomy. Connected to this profession from childhood, his restaurant Can Jubany, in the district of Osona, was awarded a star on the Michelin Guide in 1998.

Its gastronomic offer seeks and finds a balance between traditional quality cuisine and a modern and brilliant one, between complexity and subtlety. Its secret is a profound knowledge of popular recipes and a love for their gastronomic origins. Our recipes, full of classic formulations and modern approaches, renounce nothing.

The gastronomy Nandu Jubany proposes at the Convent of Blanes reaffirms age-old culinary traditions in an entirely modern format. Based on traditional Catalan cuisine, it unites the classic flavours and values with an amazing and modern presentation that follows and marks the latest culinary trends.

A life in the kitchen

The link between Nandu Jubany and the kitchen has always existed: at 18 he joined as head chef at Urbisol, the family restaurant, and later worked in other prestigious establishments such as Cabo Mayor, in Madrid, or Fonda Sala, in Olost de Lluçanès (Barcelona). He also spent time in the Basque Country, in the kitchen of Juan Mari Arzak, and at the Bodegón Alejandro, of Martin Berasategui, where he became aware of what working in a gastronomic restaurant really means.

In 1995, Nandu Jubany and his wife, Anna Orte, opened the doors of Can Jubany, a place to discover a new concept of taste, which soon became a gastronomic point of reference. In 1998, the restaurant and its chef received the Michelin star.

A period of expansion began for the Jubany culinary project with the opening of Mas d’Osor and the Serrat del Figarò (two spaces related to holding events) and the gastronomic hotel Mas Albereda. The consolidation of the Jubany team for the organisation of catering for large events led to the creation of Jubany Events.

In 2014, the Repsol Guide awarded its highest gastronomy acknowledgement in Spain, the three Repsol Suns, to the chef and his restaurant Can Jubany. The same year, the chef opened the Restaurant FOC in Singapore. Nandu Jubany currently manages the restaurants Sport Hotel Hermitage & Spa in Andorra, he is the gastronomic consultant of the Majestic Hotel Group and also the owner of the restaurant Petit Comitè in Barcelona. 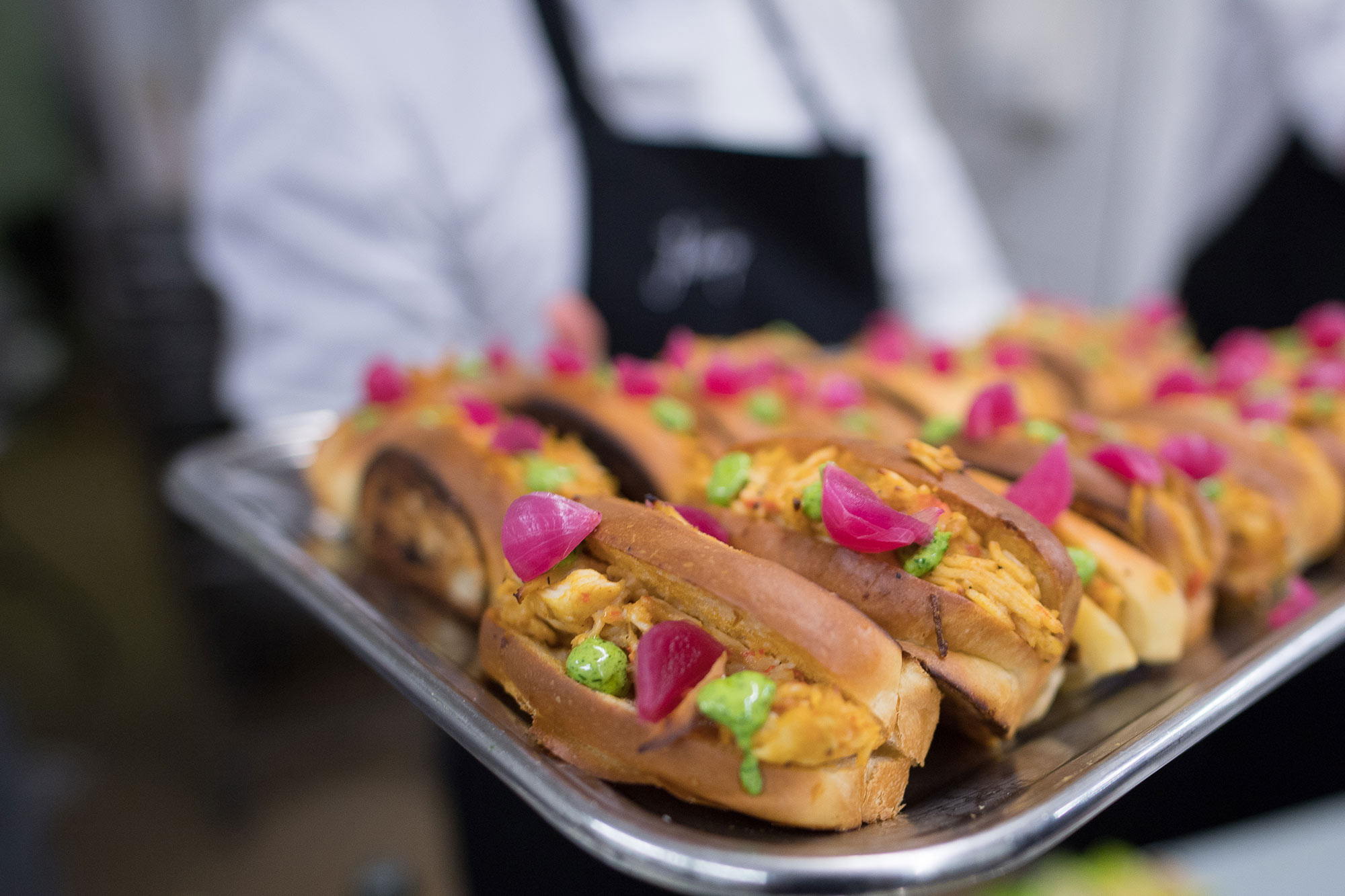 On this website we use third party cookies to improve our services and show information related to your preferences by analyzing your browsing habits. If you continue browsing, we consider you accept its use. You can change the settings or get more information here